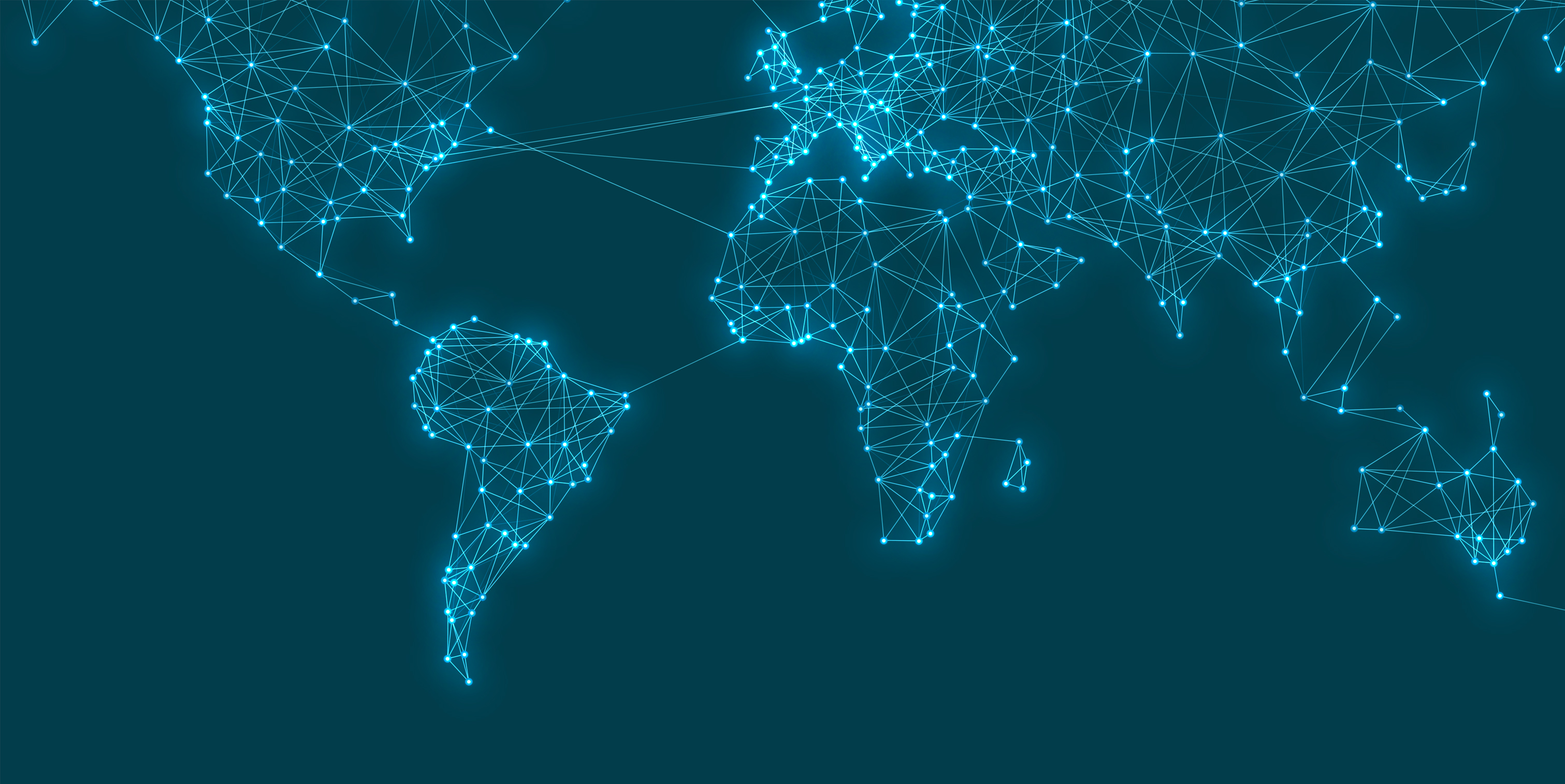 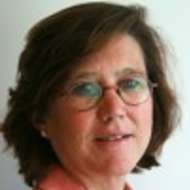 Carol Graham is Leo Pasvolsky Senior Fellow at the Brookings Institution, a College Park Professor at the University of Maryland, and a Senior Scientist at Gallup.

She served on a National Academy of Sciences panel on well-being metrics for policy in 2012-13, a Pioneer Award from the Robert Wood Johnson Foundation in 2017, and a Lifetime Distinguished Scholar award from the International Society of Quality of Life Studies in 2018. From 2002-2004, she served as a Vice President at Brookings. She has also served as Special Advisor to the Vice President of the Inter-American Development Bank, as a Visiting Fellow in the Office of the Chief Economist of the World Bank, and as a consultant to the International Monetary Fund and the Harvard Institute for International Development.

She is the author of numerous books and articles. Her most recent books are: Happiness for All? Unequal Lives and Hopes in the Land of the Dream (Princeton, 2012); The Pursuit of Happiness: Toward an Economy of Well-Being (Brookings, 2011), also published in Chinese, Japanese, and Korean; and Happiness around the World: the Paradox of Happy Peasants and Miserable Millionaires (Oxford University Press, 2010), also published in Chinese and Portuguese.

She has an A.B. from Princeton University, an M.A. from Johns Hopkins, a D.Phil from Oxford University, and is the mother of three children.