The 25th Conference of the Eurasia Business and Economics Society (EBES) took place on May 23-25, 2018 in Berlin/Germany. It was jointly organized with the Global Labor Organization (GLO) and hosted by the FOM University of Applied Sciences in their Berlin study center. During the conference, 316 papers by 525 researchers from 60 countries were presented. The event is part of a long-term partnership of GLO & EBES and GLO & FOM.

THE FULL CONFERENCE PROGRAM CAN BE ACCESSED HERE.

This post reports some highlights by presenting a few selected pictures. GLO Fellow Marco Vivarelli (Catholic University of Milan) during his keynote lecture in the keynote session “The Economics of Technology and Employment”). Klaus F. Zimmermann during his keynote lecture about “Back to Paradise? Technology and Jobs” in the keynote session on “The Economics of Technology and Employment”. Mehmet Huseyin Bilgin and Professor and GLO Fellow Sascha Frohwerk (FOM University, Berlin, right) after Frohwerk’s keynote lecture in the keynote session on “The Economics of Technology and Employment” receiving a thank you plate. Wonderful emotions at the Wasserwerk Berlin. GLO Reception for all conference participants. After the hour…. sightseeing tour of conference participants through Berlin by night. Friends Mehmet Huseyin Bilgin (right) and Klaus F. Zimmermann (left) at the Brandenburg Gate. 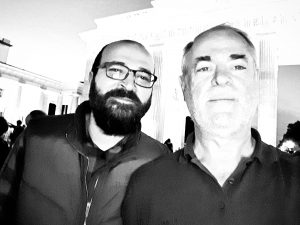 The old West Berlin, view on the Kaiser Wilhelm Memorial Church from a prominent event place near-by enjoying free time and drinks after the very successful EBES25 Berlin conference and a great dinner at Gendarmenmarkt. 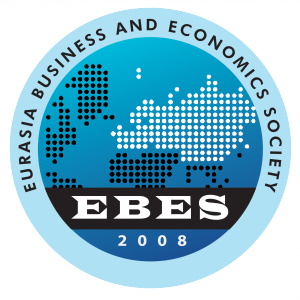 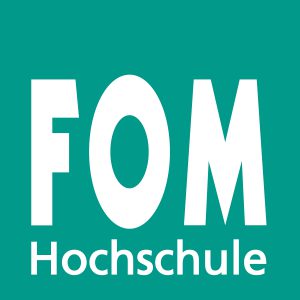